What Can Dissolved Oxygen Do for your Grow?

In cultivation, few things are absolute. One of them, however, is indisputable: Plants need oxygen to grow. The question is, how much?

Often, we assume that a grow gets what it needs from the irrigation water we provide. In reality, research — and practical application — show that infusing more oxygen into the water can help take plants to a new level. We see roots start faster, grow fatter, and develop more of the root hairs that help them uptake nutrients.

Dissolved oxygen has been studied for years, but the difficulty has been how to successfully get the maximum amount of oxygen into the water. City and well water only contain 8 parts-per-million dissolved oxygen at the most, while studies have found that plants uptake the most nutrients at dissolved oxygen levels of 18 to 25 ppm.

Injecting dissolved oxygen is extremely energy intensive. Most systems produce more bubbles than actual oxygen, so the result is only a slight increase in oxygen. Growers have noted that systems using air stones or early infusion technology have not provided the return on investment needed to justify the expense and trial of adjusting production in the grow. But the newest technology, molecular oxygen infusion, can increase dissolved oxygen levels without overproduction of bubbles or using much energy.

Molecular oxygen infusion uses a proprietary fiber module cluster constructed from a special mass transfer fiber. It has a unique property in that 1 cubic foot of it has 7,500 square feet of surface area. This enables the material to create a large interface between water and oxygen.

As water passes over hollow, oxygen-filled fibers in a canister, it undergoes the oxygen infusion process. Each fiber is pressurized with pure oxygen. Very small pores are in the fiber, so that only oxygen, not bubbles, can pass into the stream. The oxygen molecules flow between the water molecules and then stay stable in suspension even during watering.

This is an extremely efficient way of infusing oxygen into the water because it uses mass transfer to accomplish the infusion, making it more economical and more productive than other technology. In fact, levels of dissolved oxygen this high are usually only seen in laboratories. Accomplishing the infusion without bubbles keeps the molecules stable, ensuring that they get to the roots.

The grower manages the oxygen concentration at every stage of the grow. Molecular oxygen infusion lets growers supersaturate the water at different levels for different growing scenarios. Cannabis growers have reported success with setpoints between 20 and 30 ppm. Providing more dissolved oxygen to plant roots is comparable to increasing oxygen levels in marathoners. It is performance-enhancing of the purest kind — as soon as water exits the infuser, it is ready for use in irrigation.

As the roots expand, thicken and increase their pace of development, we see other accompanying benefits. Plants begin to absorb nutrients more aggressively. In turn, they feed less, and some cannabis growers report being able to decrease their feeding costs by as much as 15%. Along with that come reports of yield increases as high as 11%.

And that shows better than anything what dissolved oxygen can do for your grow.

If you’re already using a dissolved oxygen system in your grow, but you aren’t seeing the expected results, you might check your irrigation water temperature. One of the most common things we see is cultivators using water that’s too hot or too cold. What they don’t realize is that at those temperatures, either dissolved oxygen can’t get in, or the plant is shut down and can’t uptake it anyway.

A temperature of 59 degrees Fahrenheit or lower is the magic number that tells plants to protect themselves and stop growing. You may think that because you’re in a warm area, you don’t have to worry about your water being too cold, but if you are pulling your water from a spring or well, your temperature could be too low.
On the flip side, water temperatures above 80 degrees leave no room for extra dissolved oxygen and have the potential for increased microbial growth. Typically, we recommend cultivators aim for irrigation water temperatures between 68 and 72 degrees. In that range, you can be sure that the root system and the plant are both active and, thus, retain the most dissolved oxygen possible. 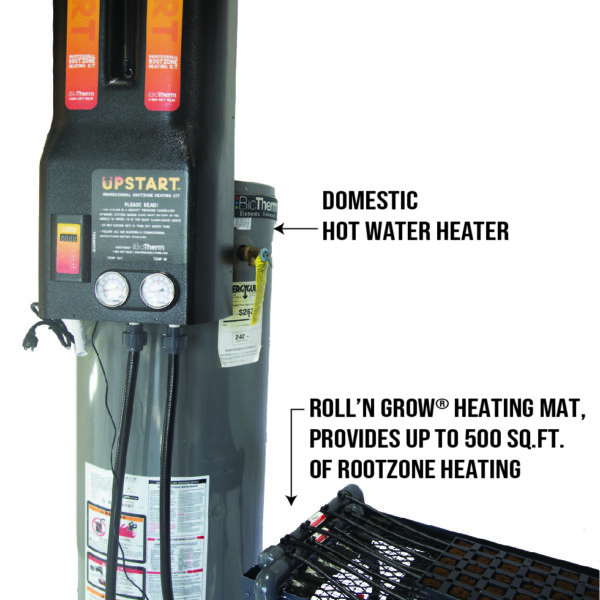 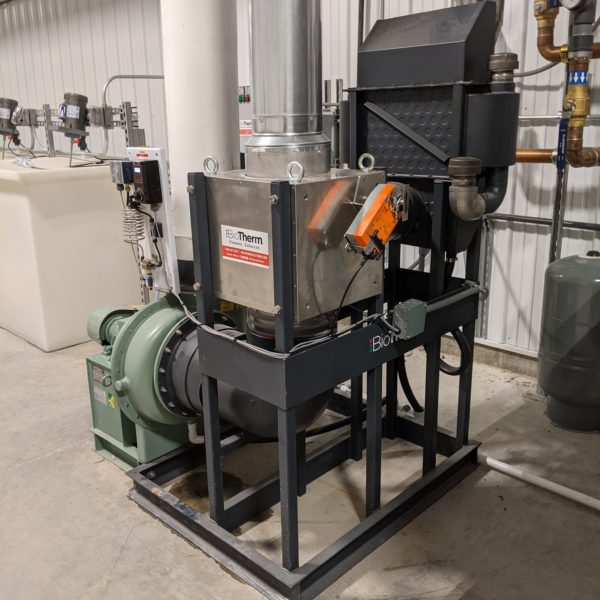 “CO2 Capture from California to Japan with Raypak Boilers” 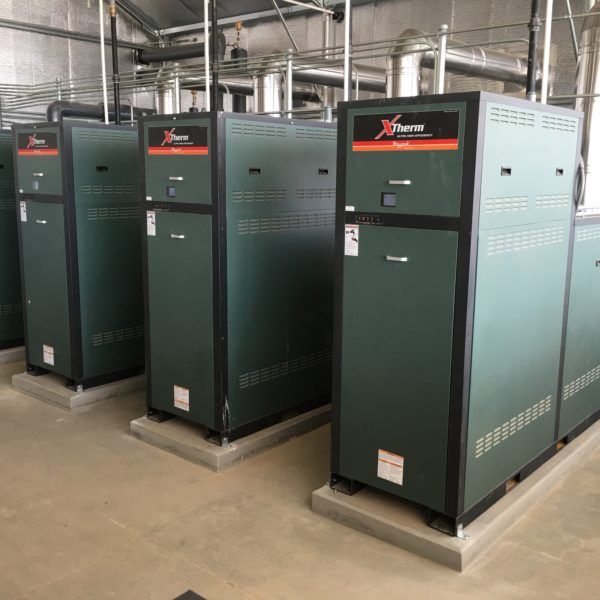 News In the Media

Not Your Grandfather’s Boiler Room