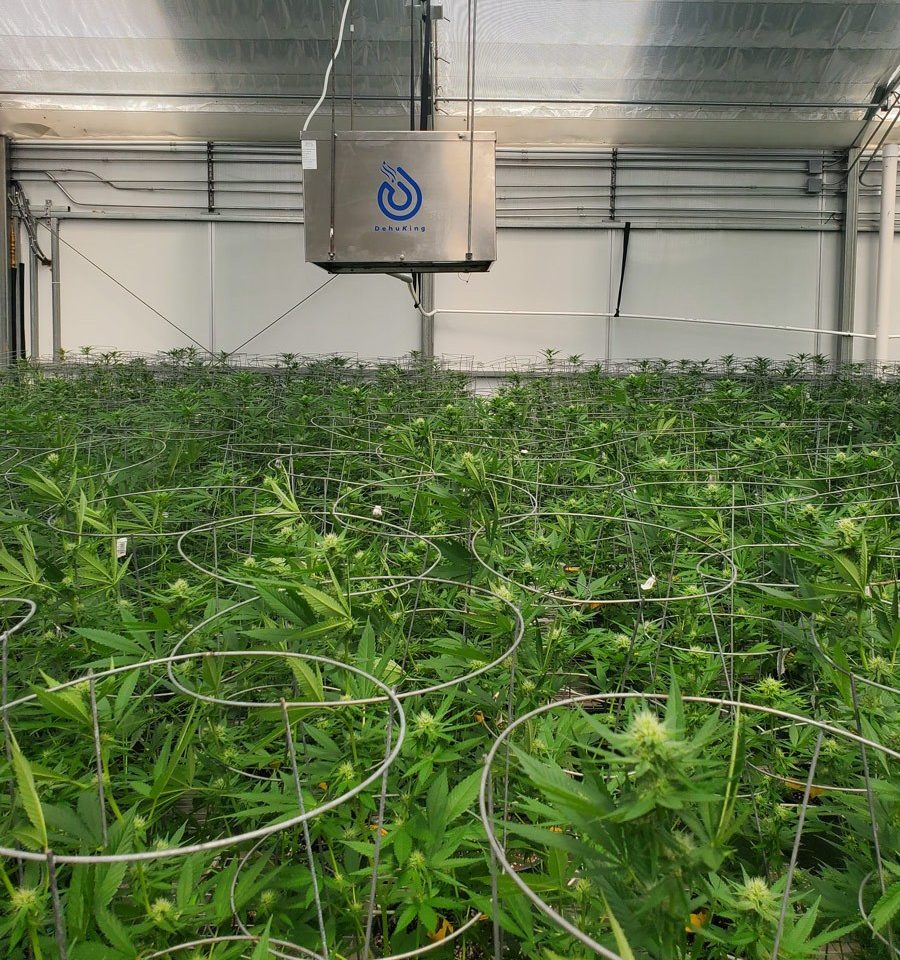 Evan was managing greenhouses on several properties in several states. Humidity was always a problem in Florida, and Evan wanted to guarantee against any problems that might interfere with the company’s production goals. They had some Quest units running in one of the greenhouses, but some of those had rusted out. Before He replaced them, He decided to check the market for other options.

Evan knew BioTherm from past experience and called for advice. BioTherm representatives asked lots of questions, gathering important information before calculating her dehumidification load and presenting several approaches to dehumidification. Evan chose to invest in an array of lightweight, energy-efficient DehuKing greenhouse dehumidifiers. He installed these above the canopy, suspended from the greenhouse trusses, to maximize growing space. To test the units in two identical greenhouses, his team ran five of the 2-ton DehuKing units against a competitor’s dehumidification in an identical greenhouse. The test results are not published, but Evan ordered more DehuKing for his other greenhouses. 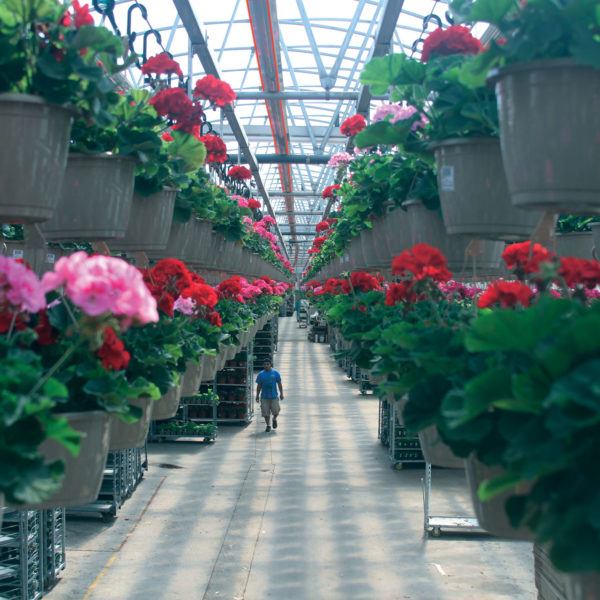 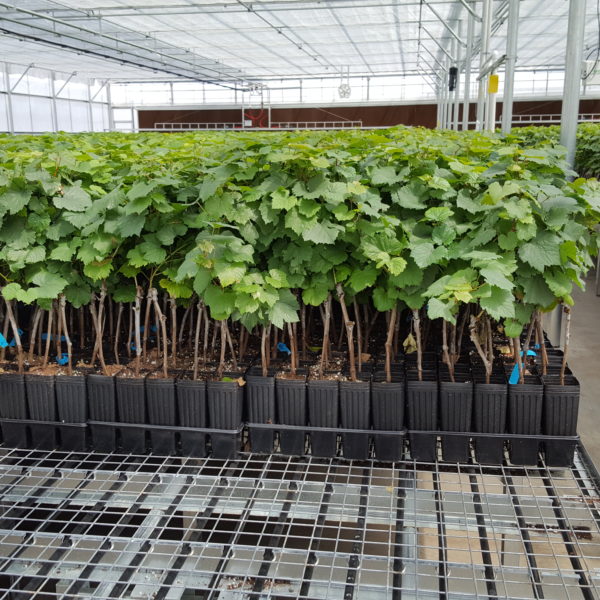 What is Rootzone Heating?