A groundbreaking new way to economically boost dissolved oxygen (DO) levels in your irrigation system and enhance plant health and production.

Testing your dissolved oxygen levels has never been easier with our YSI DO Meter.

A groundbreaking new way to economically boost dissolved oxygen (DO) levels in your irrigation system and enhance plant health and production.

Dissolving oxygen into water is normally considered to be an energy-intensive process. Until now, inefficient air blowers or bubble diffusers have been used, and the results are usually only minor increases in the oxygen level. There is no known method as efficient and economical as the TOOB. Our system dissolves oxygen in water without making bubbles. The efficiency of this manner of mass transfer allows the production of stable liquid streams containing enormous amounts of dissolved oxygen that are normally only seen in laboratory conditions. Stable high levels of dissolved oxygen are achieved with the TOOB. For example, 40-45 ppm is quite simply achieved in irrigation storage tanks. Under ambient conditions, 8 ppm is typically the maximum. The saturation correlates with the depth of the tank. Sustained high DO readings in excess of a week are obtainable in common open-top irrigation tanks. Find out why oxygen infusion as part of your irrigation plan can make a big difference to your grow operation. Increasing the amount of Dissolved Oxygen in your irrigation water allows more vigorous, crazy root growth. Roots climb out of their grow bags, resulting in increased plant growth. 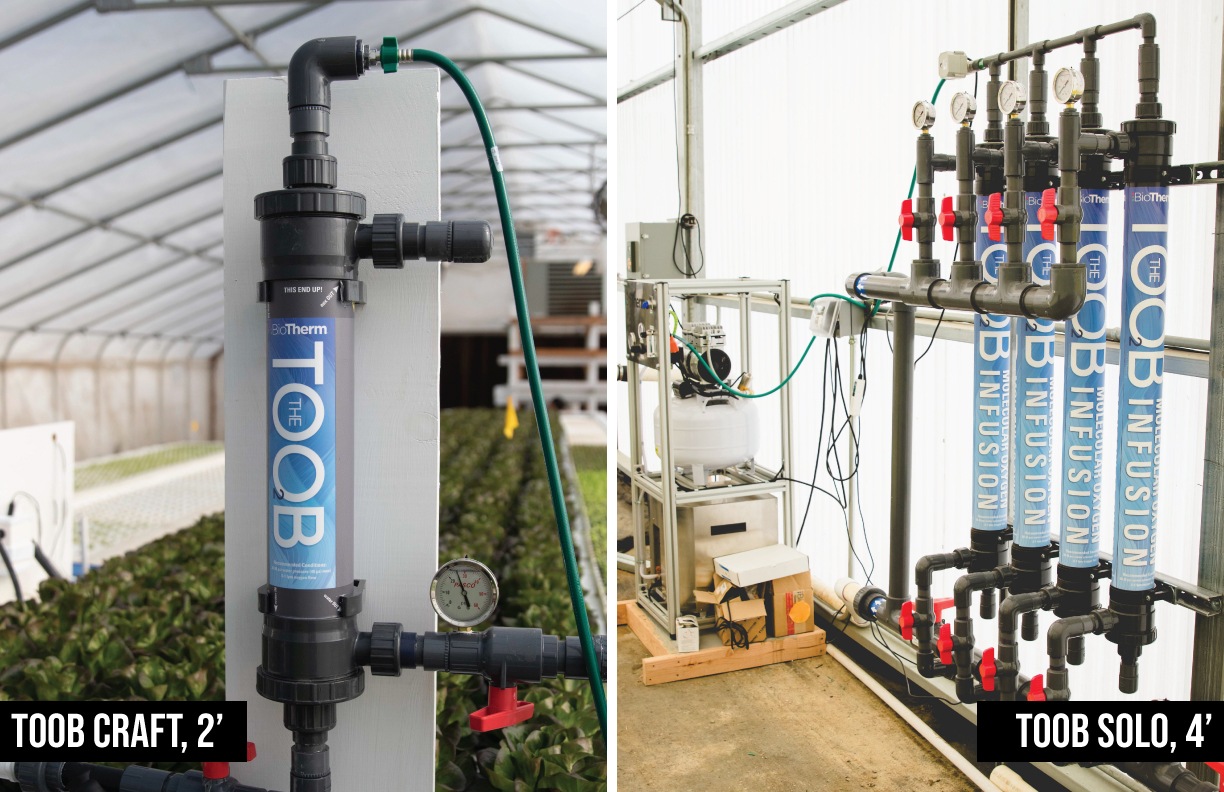 Benefits of The TOOB

Inside the TOOB is a proprietary “fiber module cluster,” created from mass transfer fiber. How porous is this fiber? One cubic foot of it has 7,500 square feet of surface area. This unique material has the ability to create a large interface between the water and the oxygen, resulting in an extremely efficient infusion. As the water passes through the TOOB, it passes over the hollow oxygen-filled fibers, where it undergoes the oxygen infusion process. The oxygen pressure is managed by the grower, supersaturating the water at the desired level for any growing scenario. The water exiting the TOOB is ready to use for irrigation.

Why is there so much talk these days about Oxygen?

Every grower knows that water is the lifeblood of plant production. It carries nutrients and hydrates the plant, but in order for those nutrients to be efficiently absorbed by the plant, the latest research is confirming the theory that significant amounts of oxygen must be present.

Doesn’t water already contain oxygen? The average city water and well water contain Dissolved Oxygen (DO), but at a very low level of 4-8 ppm. The use of the TOOB allows the grower to control the amount of DO and find the optimal level for the application. The DO range that research indicates is optimal for most applications is 18-25 ppm.

Read more about oxygen research in the articles below:

We can manifold multiple TOOBs to handle the necessary flow per application. Your TOOB representative will work with you to determine the best method for your irrigation system. 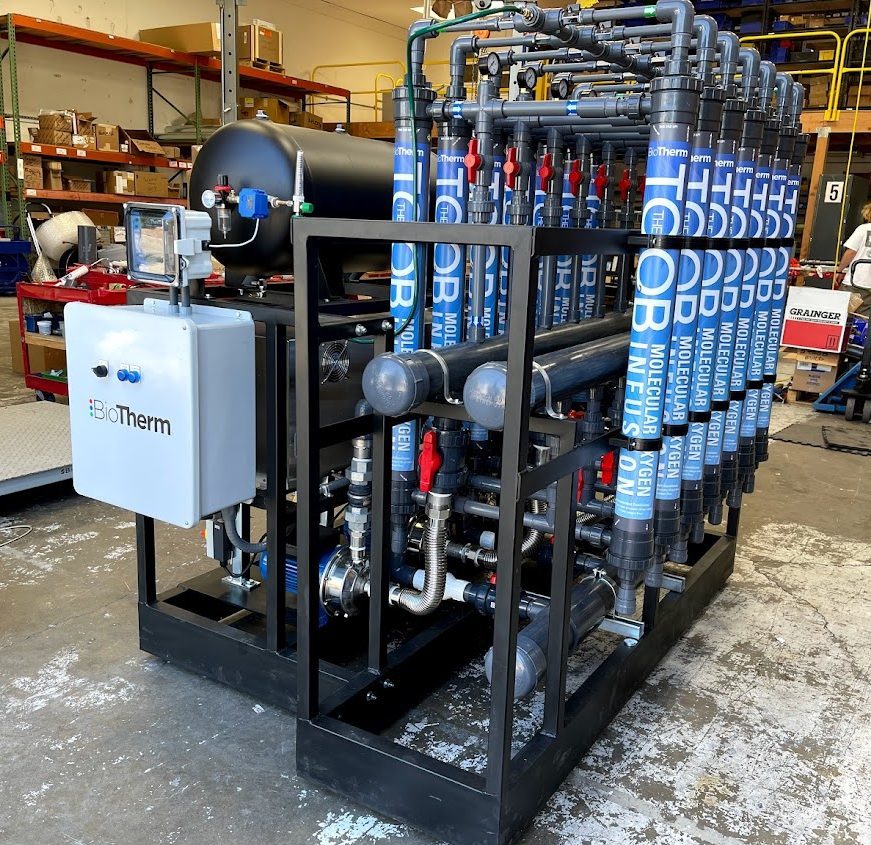 1 review for The TOOB™

Only logged in customers who have purchased this product may leave a review. 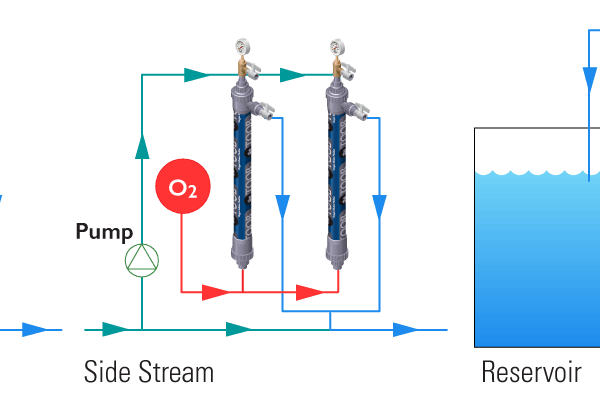 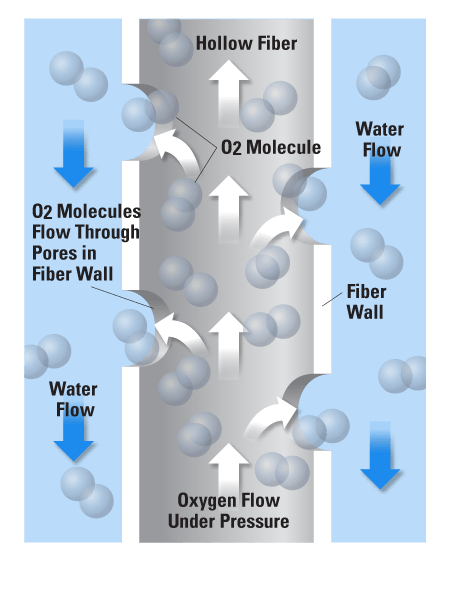 What Can CO2 Enrichment Do for Your Greenhouse? BioTherm Improves The Performance Of Their Popular Finned Heating Products